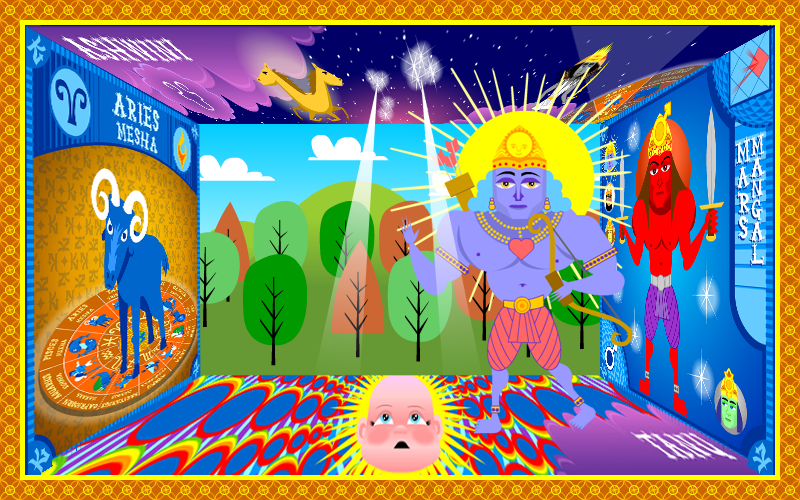 The Kalas are the membranes that separate the dhatus form the srotas.  There are seven primary Kalas in the body:

Srotas are channels that exist through the body and allow for nutrients to be delivered to all areas of the body, while also allowing for the removal of waste. The term srota is also considered to mean an organ system.  Srotas can be classified into one of six categories:

There are sixteen major srotas described in Ayurveda, classified by their purpose